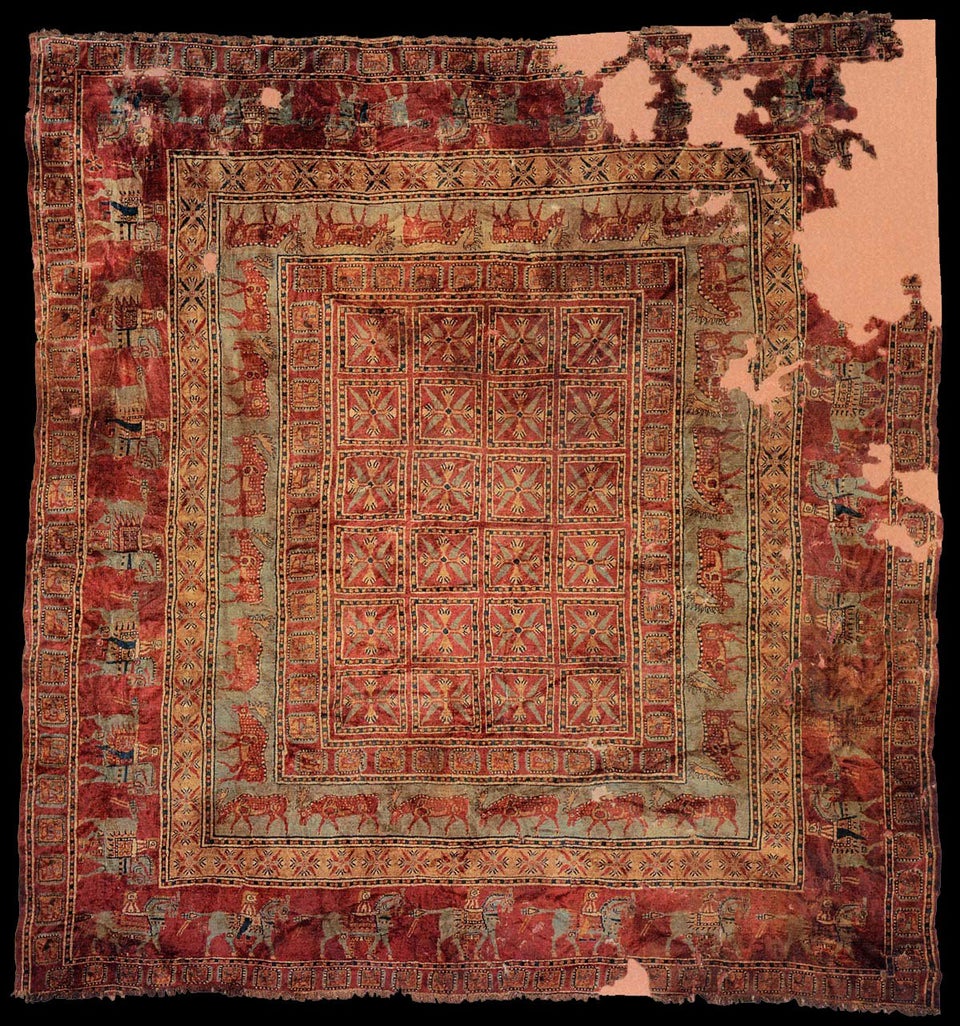 In the later part of the fourteenth century, due to the growing demand for carpets woven from coconut fibre among the royalty of Hellenistic countries, history records the industrial renaissance in the regions from Kulachal to Kochi and the formation of a new class of Barons who rose to power and prosperity, giving endless troubles to the Kings of Travancore. The art of coir-plaiting was imparted to fetuses still in the womb. Even a separate caste called ‘Kaniyaan’ was appointed to shape their fingers as needed through suitable magical spells. It is noted that it was common for newborns to be interlocked to the coir and their fingers automatically started weaving. The womb-world’s quaint colours escalated the artistic value of the carpets, creating a sensation among Parisian art connoisseurs. The Greek traveler Herodotus noted that the export wealth created by the coirs impressed with the birdsongs, waterbends and skyblues of the land where glades, rivers and the sea blended, exceeded even the sales of black pepper at a point. One among the various unbelievable accounts that he had penned down in his book of travelogues is about the excessive enthusiasm of a Baron who got the opportunity to weave a colossal carpet, probably to adorn the floors of the central cathedral in the city of Kiev. His name noted as ‘Yaapan’ by Herodotus can be corrected as Ayyappan. Prof. Achutha Kuruppu of the Trivandrum University mentions in one of his obscure research notes that this Ayyappan must have been the popularly known coir-baron ‘Ayyappan Maarthaandam’ and he could have ruled the land between the Agastyakut range and the Arabian sea.

Legend has it that Ayyappan followed the dominant method of the day used for focusing and sharpening the skills of artisans, and disabled the locomotion, speech and hearing of the carpet-weaving children; he also seduced and trapped the spirits of ancestors hovering in the darkness of jungles through the ‘Pulluvan’* songs and inhabited them in the fingers of the children. A folk song describes how the carpets woven at a daemonic pace by the children possessed by the ancestors, curled and ebbed like ocean waves. It is said that from the knots woven by thousands of tiny fingers arose strange letters, which formed undecipherable sentences by themselves; they got distorted and reborn and thus mysteriously proliferated themselves.

The children got so immersed in weaving that at one point they became indistinguishable from the colorful paintings of the carpet and vanished into it. Thus the miracle of the self-weaving carpet took place. When the carpet was woven till the required width, Ayyappan Martandam ordered to stop production. But all the organs of the children excepting their fingers had been dead. When they tried to recapture the spirits of the ancestors to release them back to the forests through magical spells, the spirits dodged them by entering into the dark recesses of the carpet. Angered and fearful, Martandam ordered for the weaving fingers to be chopped and the children destroyed. The sworded warriors, who hunted through the marvelous carpet, got illusioned and lost among the thousand myriad images and finally got entrapped in the carpet as images themselves. As the images dissolved into one another and faces filled up in waves, the carpet was ebbing and spreading on all four directions: ‘Like the spreading of spilt water’- says the folk song. The carpet spread and expanded over Ayyappan Maartandam and the warriors and palaces and the lanes of carpet traders and over the Anantapadmanabaswamy temple. It reached the Arabian Sea in the west and the Agastyakut range in the east and expanded beyond them. It was believed for a long time that the carpet was still expanding, taking in the blue light-beams from the depths of ocean-beds and by blending into the green darkness of dense tropical forests. By the eighteenth century this seashore and mountain valley were totally forgotten. One can quote a later-day romantic poet’s words: ‘the colossal carpet spread by nature for the almighty powers of the sky to rest their worthy feet in,’ as the sole literary reference about these lush forests. Though pragmatists consider it as just a dream of the carpet-weaving children, I’ve heard in my young years from young carpet-weavers that weaving became easier for them whenever they sang this song.